Grammy award-winning bassist Clark Sommers was born and raised in Illinois and cut his “jazz teeth” in Chicago. He has been touring the world since 2008 and has enjoyed playing for audiences in the US, Australia, Japan, South Korea, China, Istanbul, Paris, South Africa, Scotland, Russia, Canary Islands and many cities in between with Grammy award-winning Jazz vocalist Kurt Elling. Clark can be heard on seven Elling recordings including “Dedicated You” which won a Grammy for Best Vocal Jazz Album in 2009. When not on the road with Kurt Elling, Clark enjoys leading his own band, Ba(SH). The group includes long-time friends and collaborators Dana Hall and Geof Bradfield. The group's first recording, self-titled Ba(SH), was released in August 2013 and has received critical acclaim. It was acknowledged on the "notable and not to be missed" list by All About Jazz in 2013. In 2017, He released his second recording as a band-leader, including all original compositions called “By A Thread” the Clark Sommers. Lens Project which features Kendrick Scott on drums, Jeff Parker on guitar and Gary Versace on organ. Clark also composes and plays bass in Typical Sisters, a trio comprised of Greg Uhlmann and Matt Carroll. The group released its second album, “Hungry Ghost” in March, 2019 and was included on The New York Times and Best of Band Camp playlists. Additionally, in 2017, Clark has released a co-led recording with John McLean featuring renowned vibraphonist, Joe Locke called “Parts Unknown.”. Clark has also had the privilege of performing and recording with Portland pianist and composer Darrell Grant in his “Territory” and “Step by Step” ensembles with Brian Blade, Joe Locke and Steve Wilson. He completed his undergraduate degree in Jazz Studies and World Music at the California Institute of the Arts, where he studied with bass masters Charlie Haden and Darek Oles. He continues to seek expansion of his craft by pursuing his musical studies with David Grossman of the New York Philharmonic, Mike Longo, Greg Sarchet and Stefon Harris. He recently completed two educational residencies at the Brubeck Institute in Stockton, California. Clark currently resides in Chicago and can be heard performing with groups led by drummer Dana Hall, Geof Bradfield, Adam Larson, Chris Madsen, Scott Hesse, Nate Lepine, The Chicago Yestet and Dan Cray, among others.
Website:
www.clarksommers.com/ 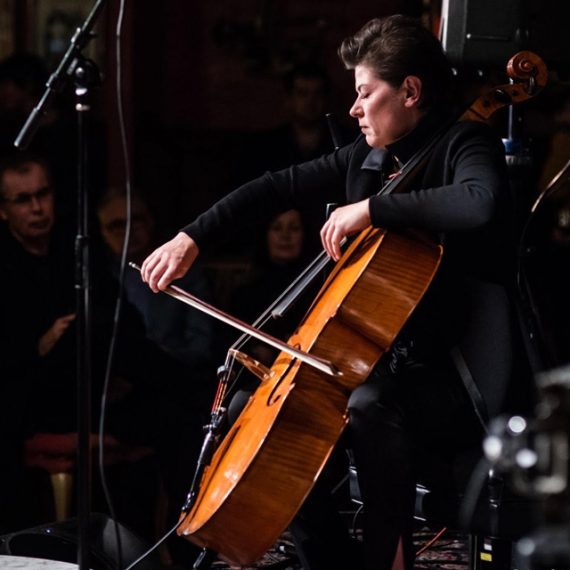 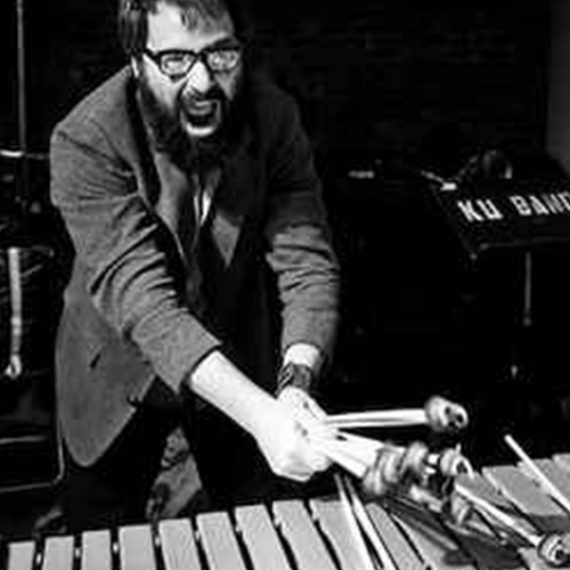 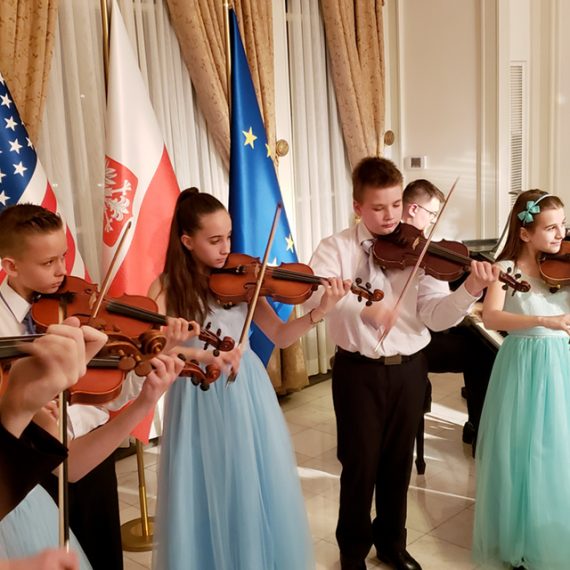 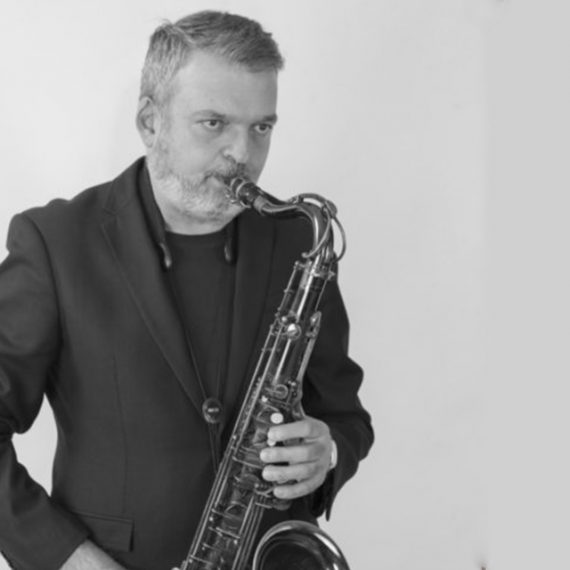 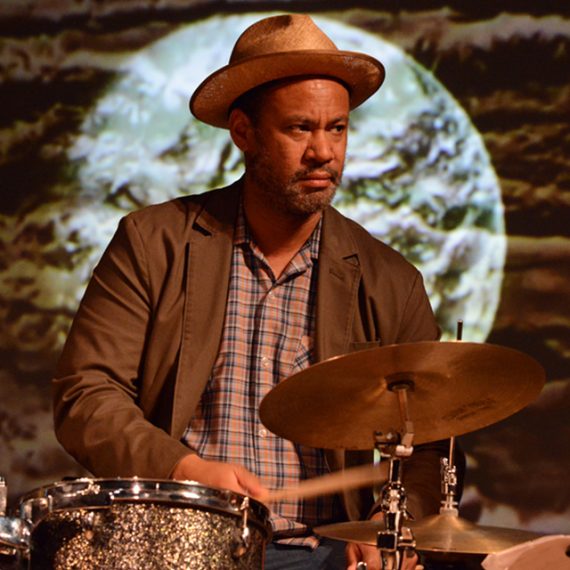 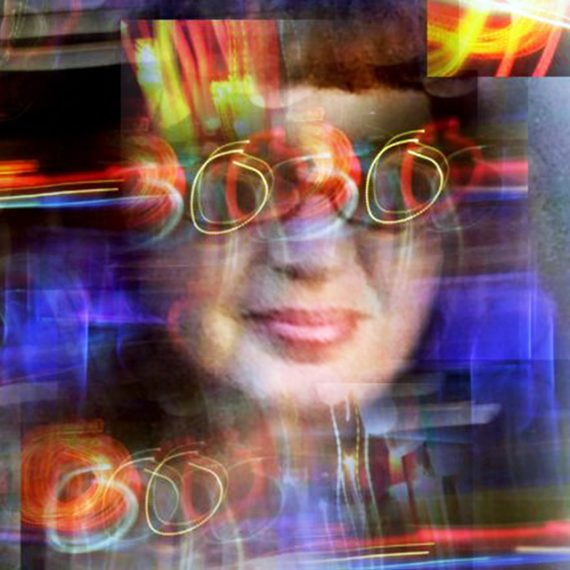 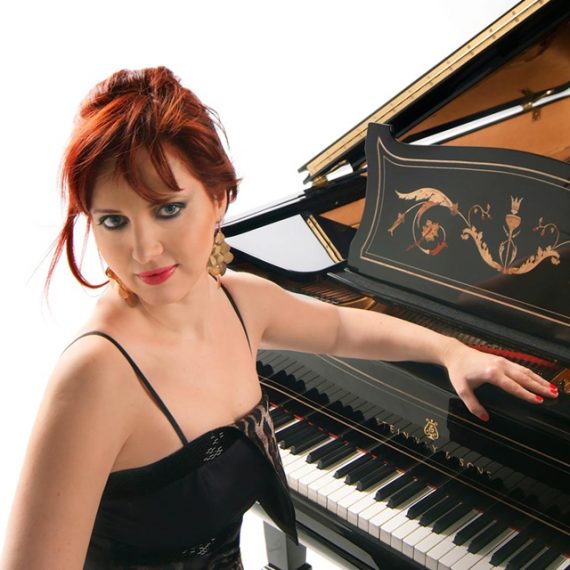 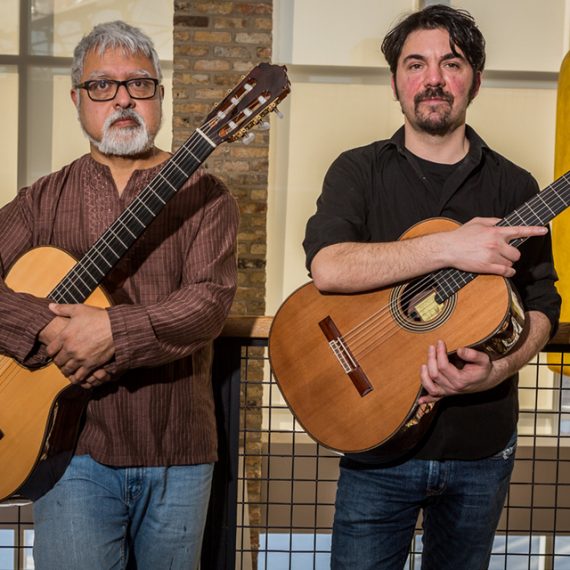 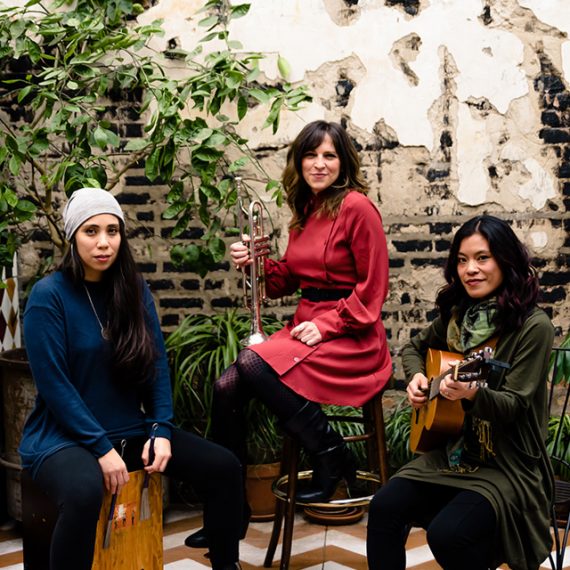 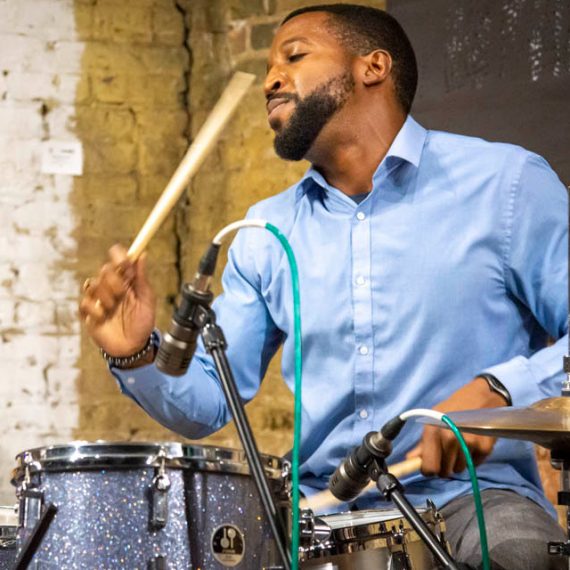 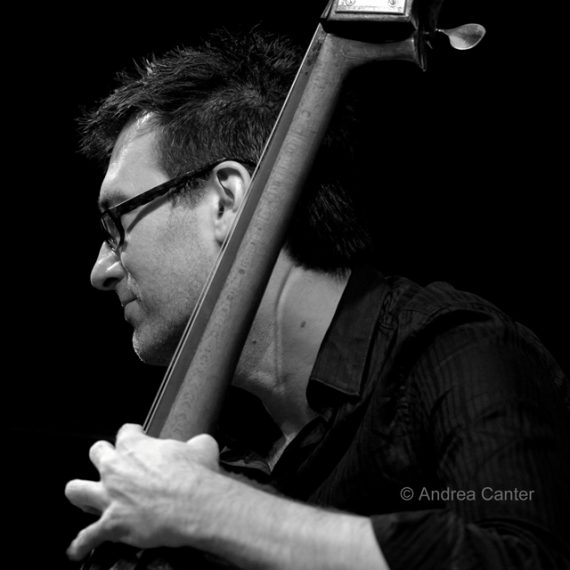 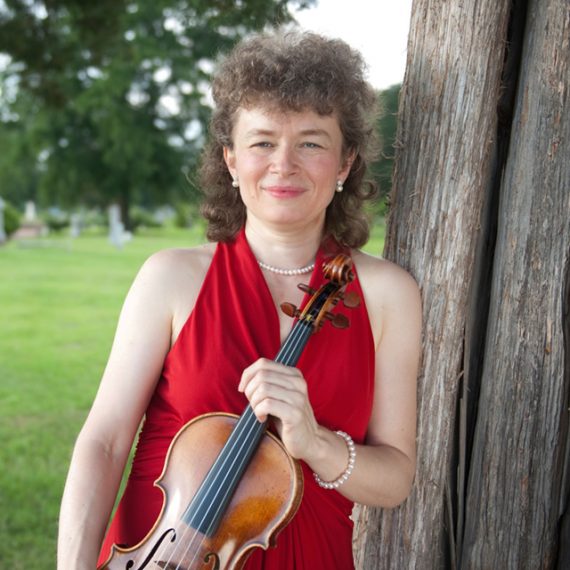 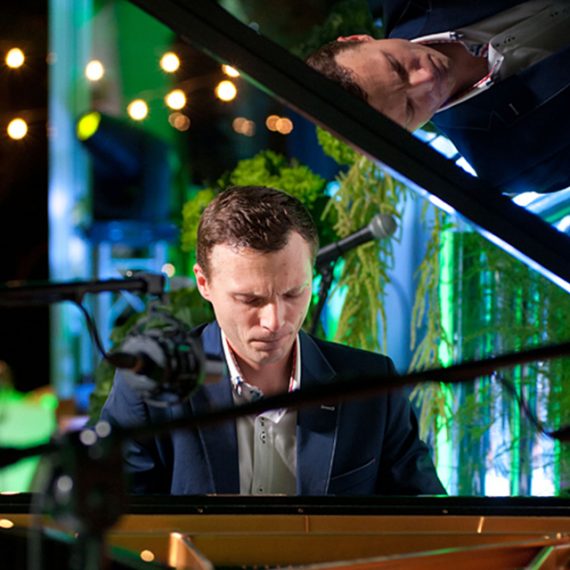 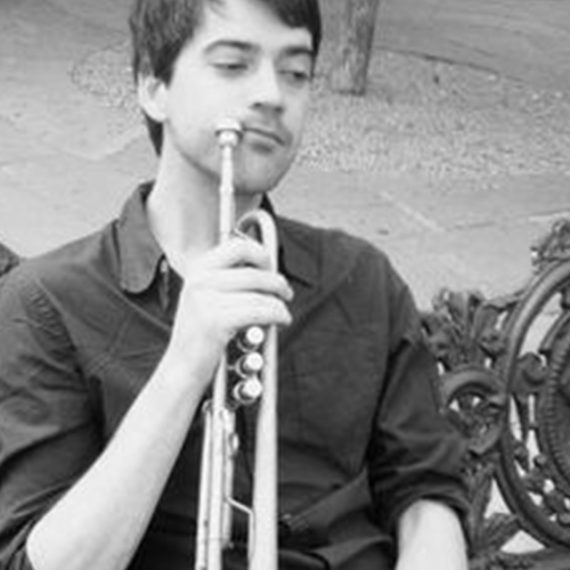 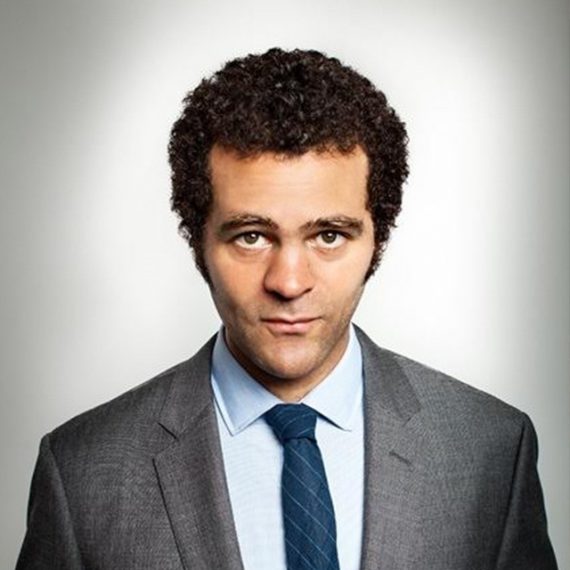