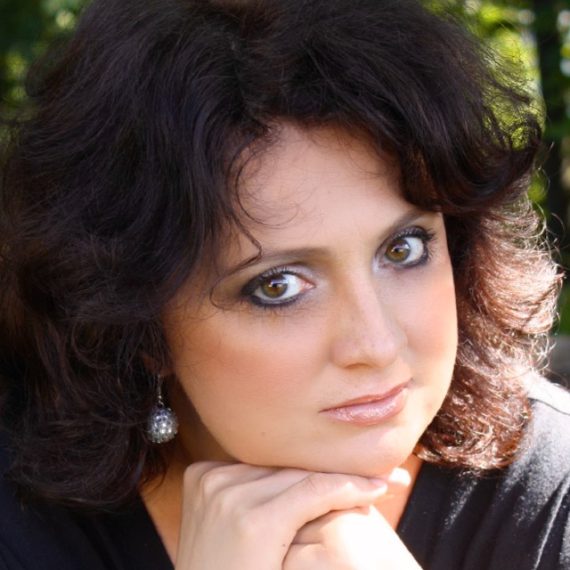 Praised by New York Times for her “rich and strong tone that expresses not only beauty, but a luminous sense of peace with comfort”, mezzo-soprano Monika Krajewska is an internationally renowned and exceptionally versatile performance artist. Winner of numerous vocal competitions, including the Giuseppe Verdi Prize at the International Palm Beach Opera Competition, Rosa Ponselle International Vocal Competition, MacAllister Award, Sembrich Kochanska Vocal Competition of New York, National Teachers Association Opera Competition, and Amici Competition, Monika has sung with opera companies, orchestras and music festivals around the world performing under the batons of renowned conductors such as Alberto Zedda, Anton Coppola, Will Crutchfield, Anton Guadagno, Bruno Aprea, Craig Fleisher, and Keri-Lynn Willson. Her signature roles include Carmen (Carmen), Cenerentola (La Cenerentola), Rosina (Il Barbiere di Siviglia), Charlotte (Werther), Marina (Boris Godunov), and Olga (Eugene Onegin). She made her Carnegie Hall debut with MidAmeria Productions as a soloist in Mozart’s Requiem and was subsequently invited back to sing in the program “Two Nations One Love”, performing music of F. Chopin and K. Szymanowski. This year she will be featured at Carnegie Hall as a soloist with “Skylark” choir, and later this year, as a guest soloist in Moniuszko’s Gala bicentennial celebration. Her recent performances include the role of Princess Marina in Boris Godunov with Anchorage Symphony, soloist in Bach’s Mass in B-minor with Bardavon Symphony Orchestra, concert tour “From the Metropolitan Opera to Broadway”, recitals at the Bard Music Festival (New York), Caramoor Festival, Boston College, Indiana University, Ashkelon Music Festival (Israel), Hochheim Music Festival (Germany), Gniessin Conservatory (Moscow), Belcanto Festival (Holland), among others. Educated in Europe and in the United States, Ms. Krajewska holds a M. M. degree from Yale University, B.M. degree from the University of Connecticut, and Doctoral Degree from the Paderewski Music Academy (Poland), as well as music diploma from the Liszt Conservatory of Music in Weimar (Germany). Her doctoral dissertation on Jewish Music was nominated for the award of Cultural Ministry of Poland, and her book on Jewish Music titled “Contemporary American Jewish Music and Its Practical Performance” was published in February 2014 by Ars Nova. She has released CD’s of “Russian Romances and Encores”, “Favorite Arias and Songs”, Christmas Songs and Lullabies “In Dulci Jubilo”, and recently “Jewish Cantorial Music”. She is the featured artist on the recording with Strings of Lodz and Vox Singers that will be released this summer. Monika is a co-founder of Connecticut Lyric Opera, Vocal Institute of Slavic Music (VISM), and recently the “Musical Discoveries” program (a series of conversations about music with live concerts and interviews with world-class musicians and young talents that can be viewed on her you tube channel). For her outstanding contribution to the Arts and community, Monika was honored by Immigrant and Refugee Coalition, and was named “The Immigrant of the Year 2015
Website:
www.monikakrajewska.com/Computer/HOME.html

Chopin IN the City 2022 Festival Schedule 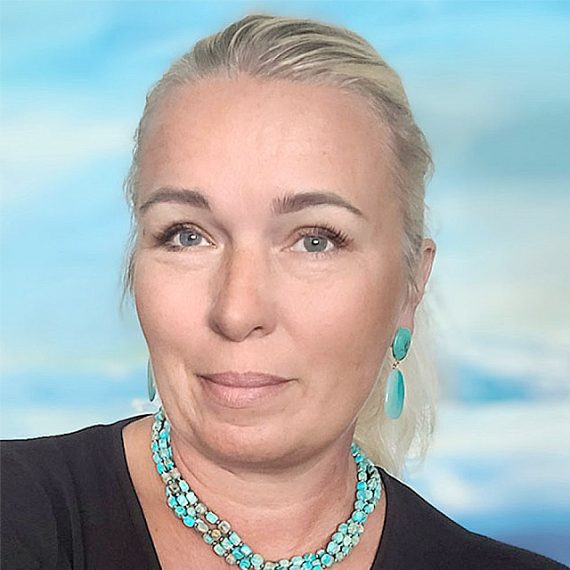 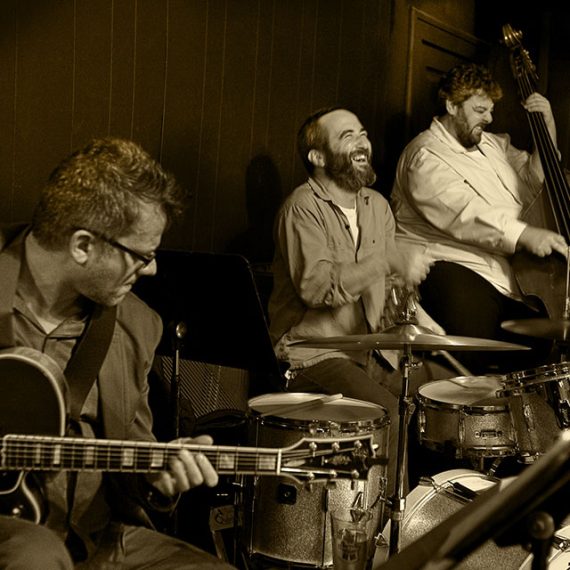 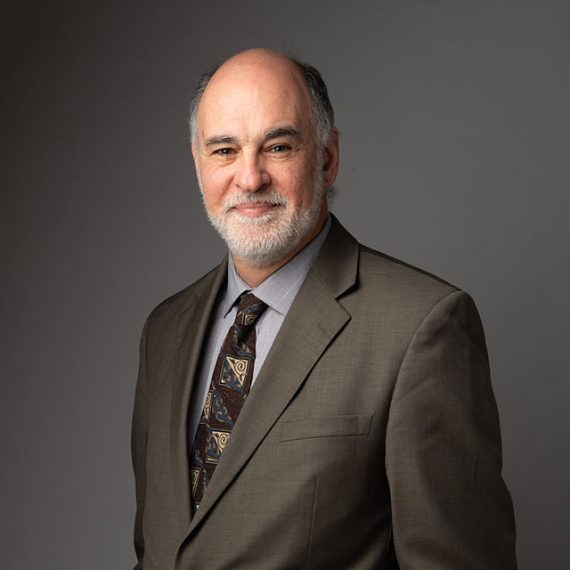 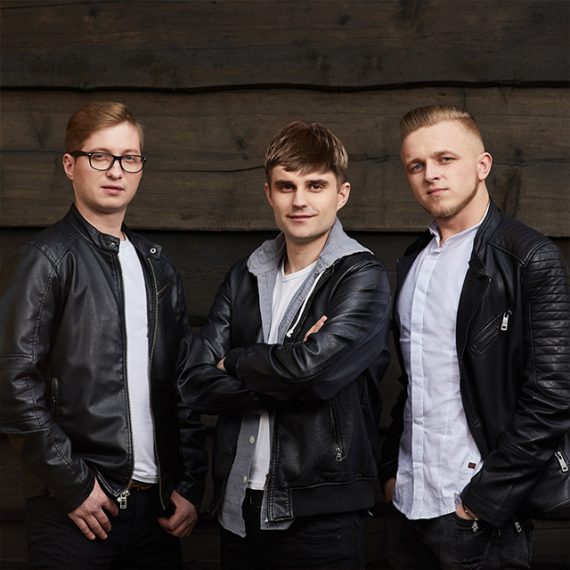 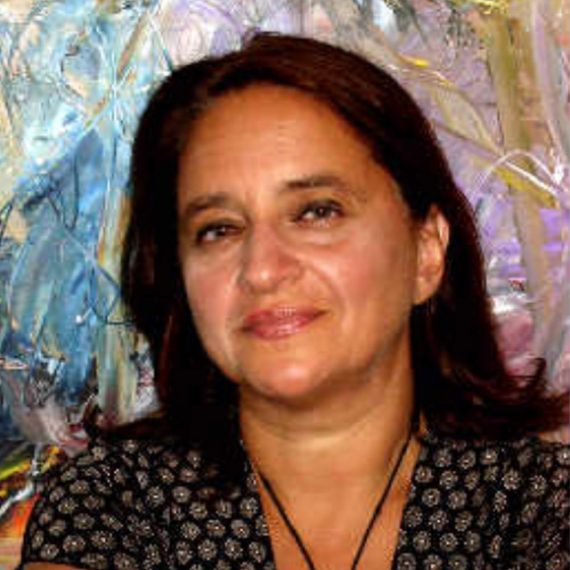 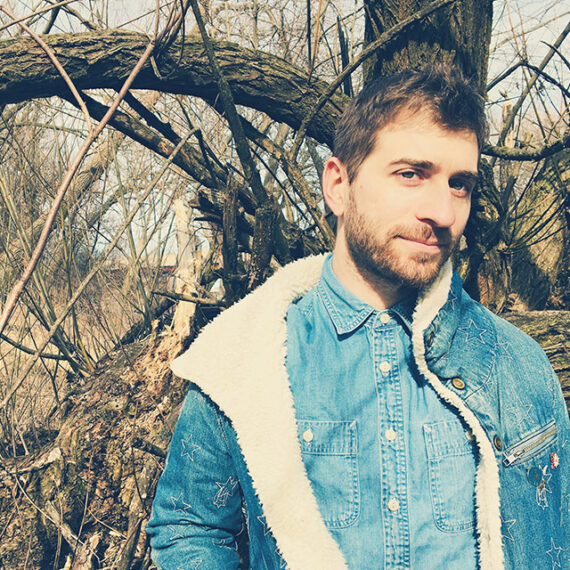 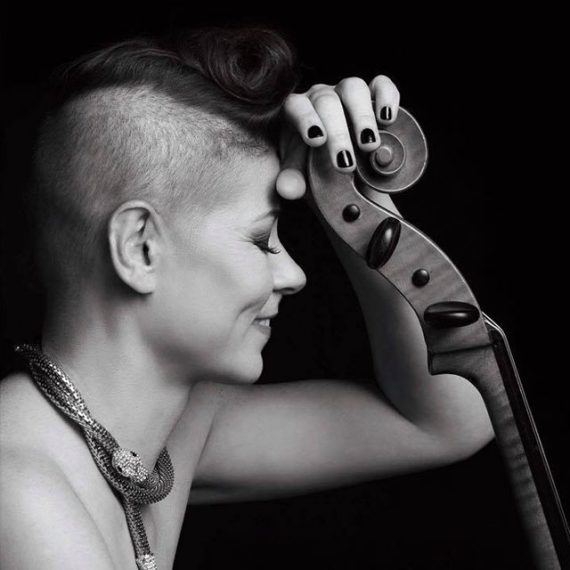 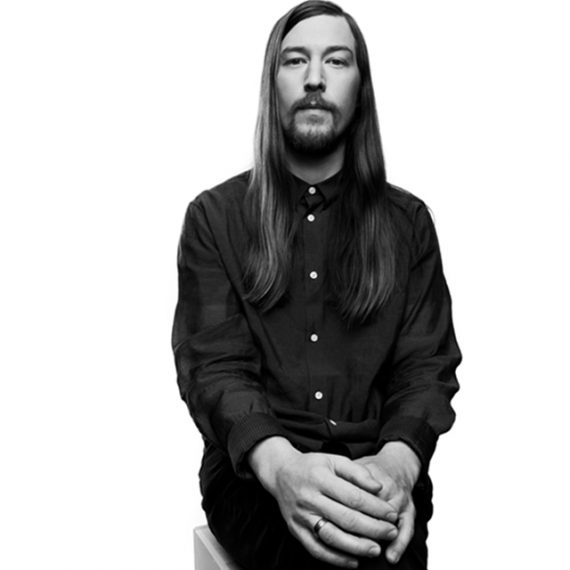 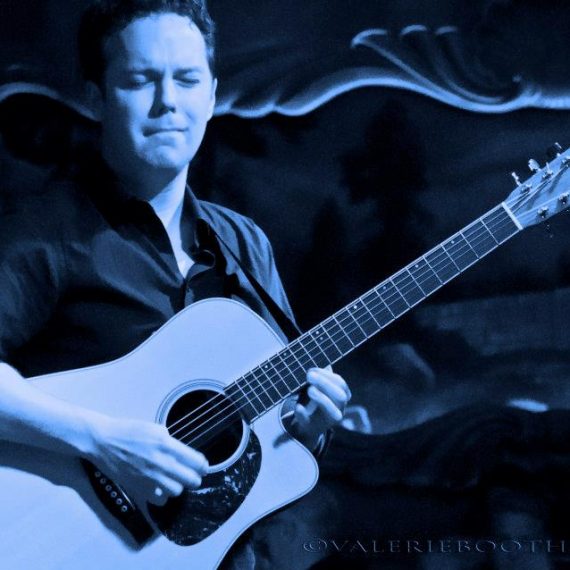 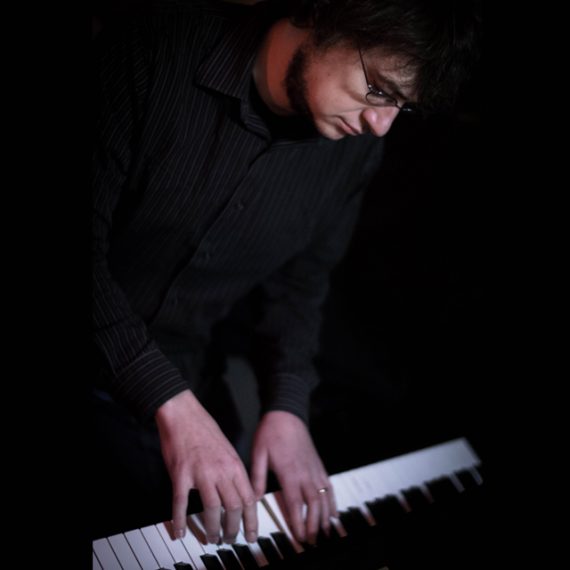