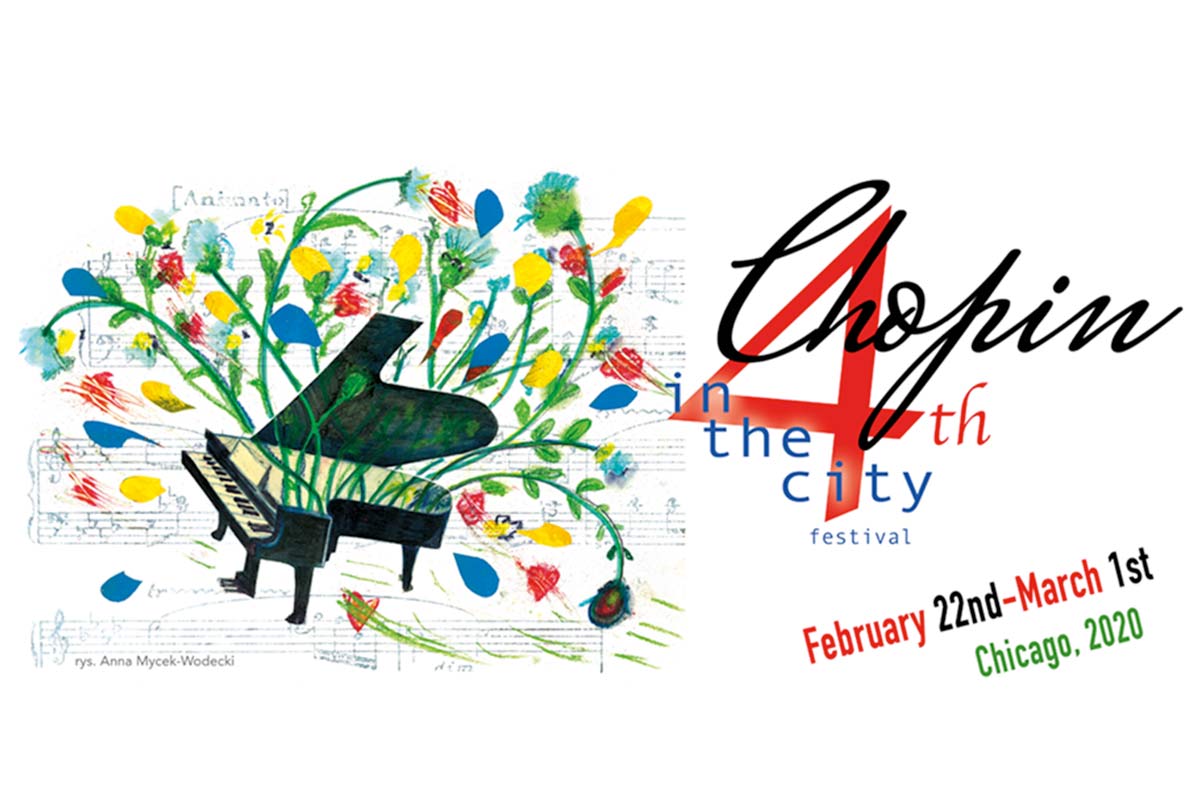 Calendar at a glance

Singer, composer, arranger, and producer Grazyna Auguscik has won the praise and admiration of music critics, jazz enthusiasts and even non-jazz audiences with a singular voice that speaks a universal language.

She is one of the most intriguing contemporary vocalists on today’s World jazz scene. Her elusive style challenges traditional definitions of jazz and show vocalist and musician without boundaries. Her unorthodox approach to rewriting classic works is at once a tribute to its authors as well as an adventure into uncharted territory. Her originals give a fresh taste of uncanny flavor.

Her professional music career She began in Europe, completed her studies in 1992 at the prestigious Berklee College of Music in Boston, and has since become a prolific collaborator shearing the stage with such jazz notables as Jim Hall, Michael and Randy Brecker, Toots Thielemans, Urszula Dudziak, John Medeski, Kurt Rosenwinkel, Michal Urbaniak, Terry Callier and many others.

Since 1994, Grazyna has made Chicago her home where she performs at the legendary Green Mill, the Chicago Cultural Center, the Millennium Park, to named just few.

Amidst her active schedule of Worldwide performances, Grazyna has managed to record, produce and distribute 18 albums, 10 under her own record label, GM A Records, and appearing on as many projects as a guest.

In 2011 she received the Outstanding Pole Aboard award from the Teraz Polska foundation, and the annual award of the Polish Ministry of Culture.